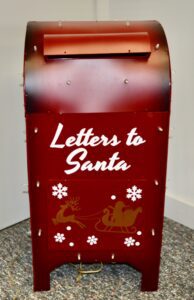 LOGAN — This time of year, the postal system is bogged down with letters to the jolly old fellow at the North Pole — yes, I’m talking about Santa. To help the post office with this overwhelming abundance of mail, Logan-Hocking Times will be sending letters to Santa via special delivery as well.

To gather as many letters as possible for Santa, Hocking Valley Community Hospital is teaming up with Logan-Hocking Times to collect letters and get them to the North Pole prior to Christmas Eve.

This is a reminder to all boys and girls in Hocking County to be sure to drop your Santa letters off at Hocking Valley Community Hospital or Logan-Hocking Times so we can get them to the North Pole before Christmas Eve.

I just got off the phone with the jolly ole fellow and he said he’s been watching all the kids in Hocking County, and while some may have had a few bad moments this year, for the most part everyone has been very good. It looks like there won’t be any coal in any stockings this year.

Santa also told me that he’s expecting me to send him your Santa letters through our magical powers that he has bestowed upon us until early Christmas Eve. So get busy and get those letters emailed to debra@loganhockingtimes.org or drop them in the Santa mailbox at the front entrance of Logan-Hocking Times or Hocking Valley Community Hospital.

The big fellow also wants me to remind the kids of Hocking County to leave him cookies and milk as he has a very busy night delivering presents. You might want to leave some reindeer food out for Rudolph and the other reindeer as well.

Get those letters sent to us soon — Santa is waiting to hear from you! 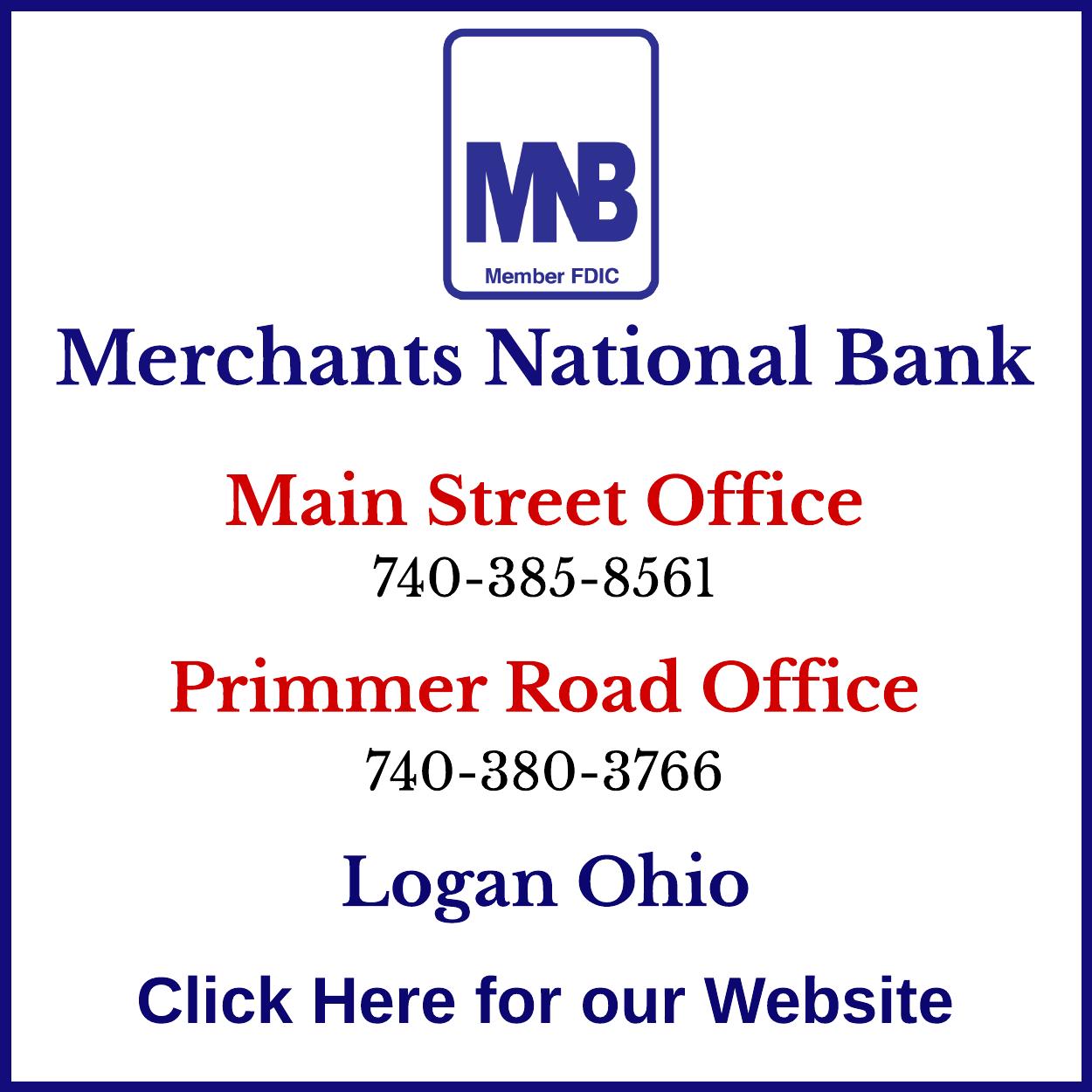 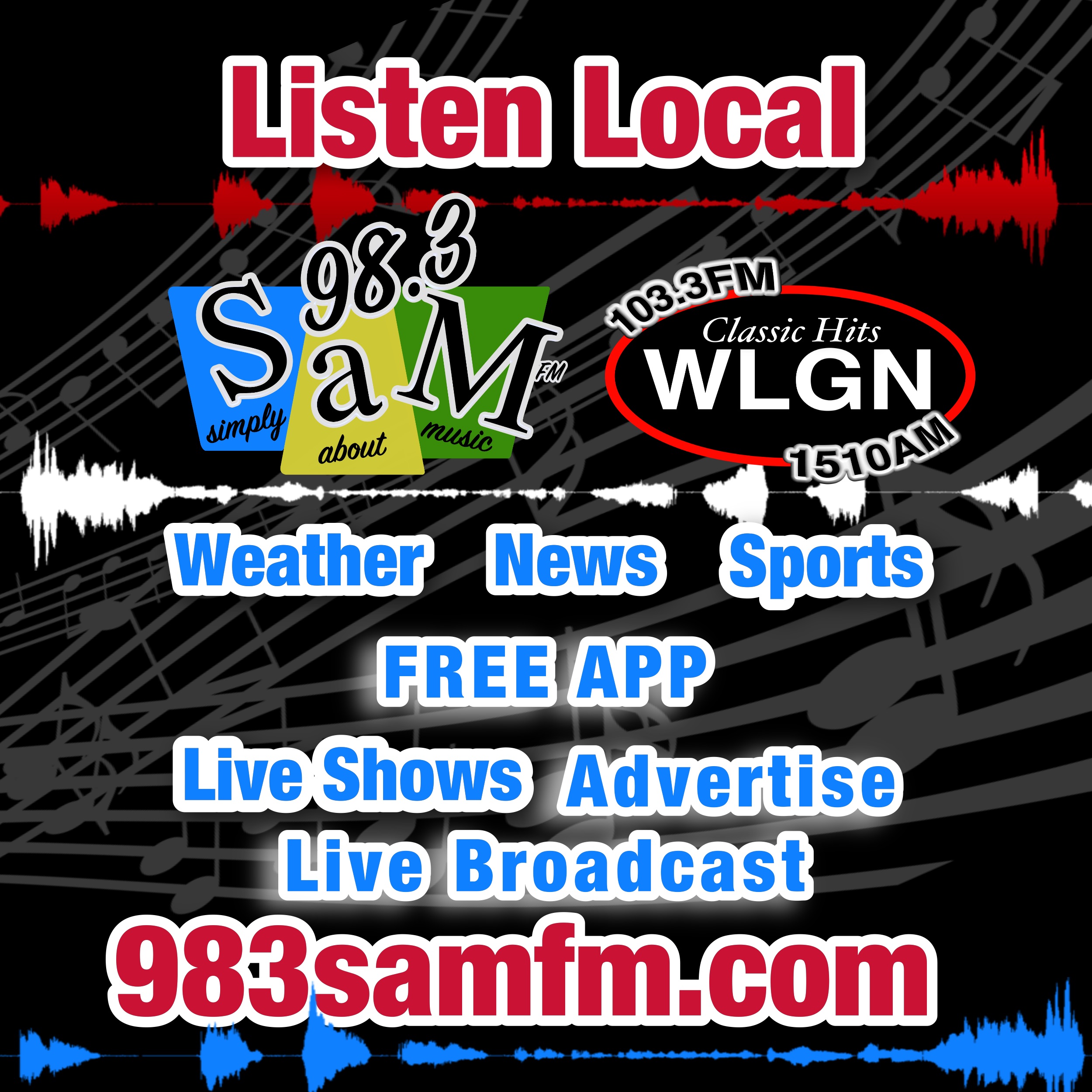 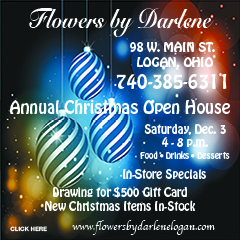 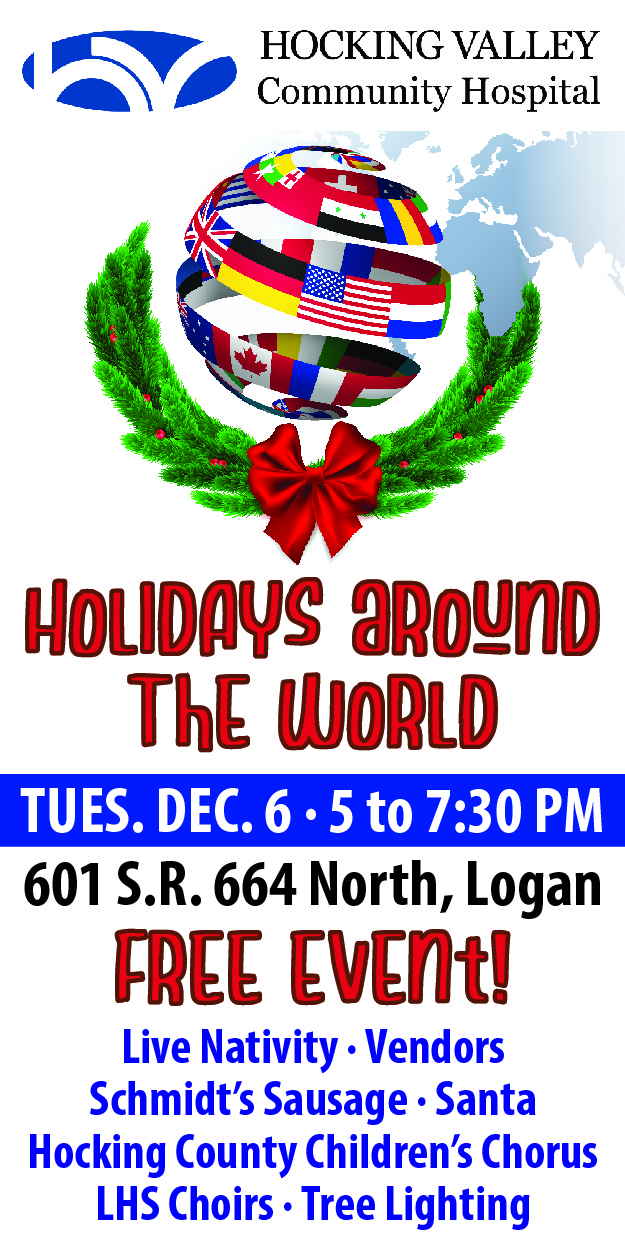 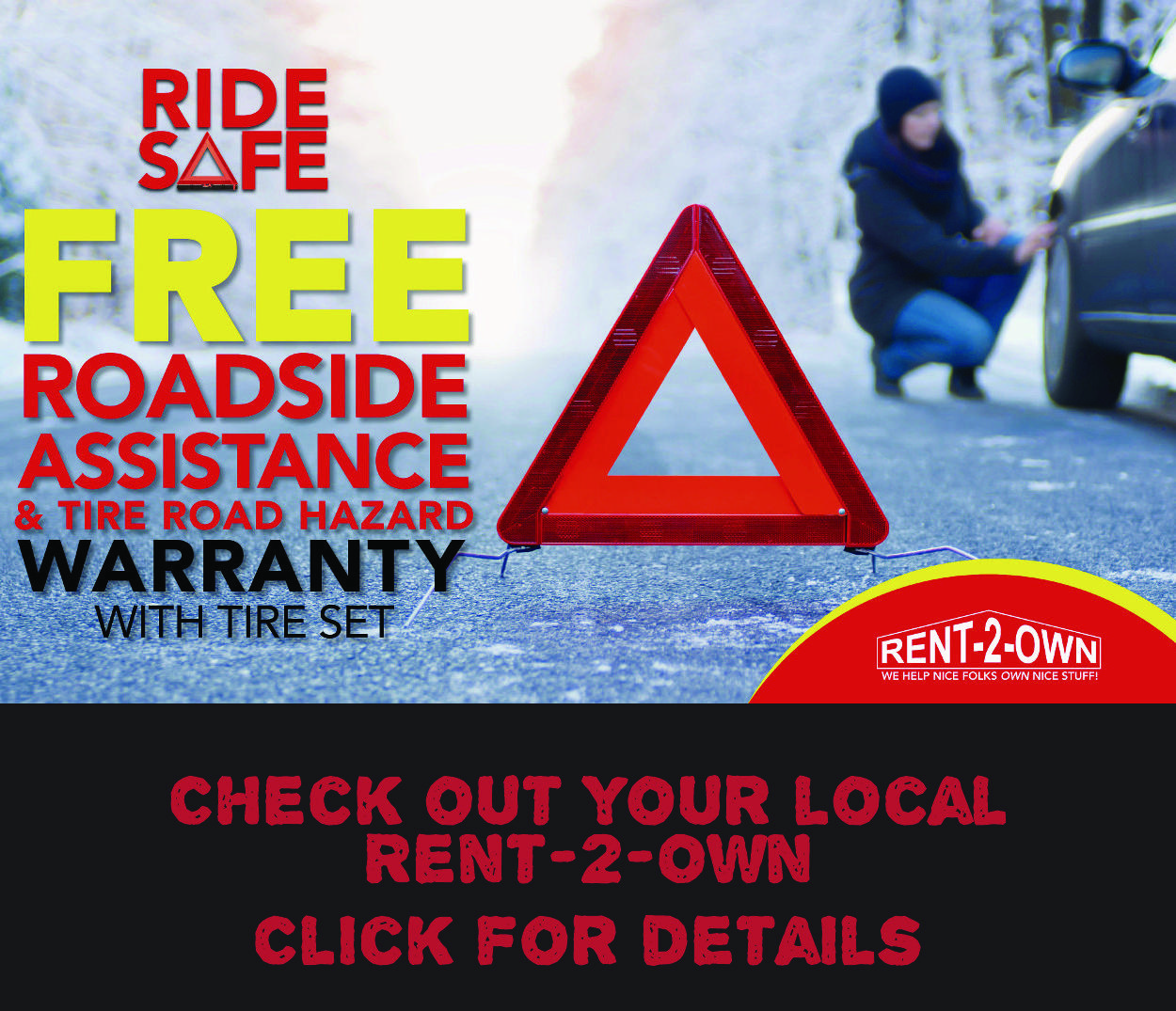 The latest weather for logan
Advertisement